What is a Biological Age?

From the moment of conception, we begin the aging process. While many of us are familiar with our chronological age (think how many birthdays you’ve celebrated), not quite as many of us are familiar with the concept of biological aging. Recent advancements in the line of biological age marking and tracking have emerged at a rapid pace, with many new technologies and processes devised to measure how old we really are on the inside.

Biological age testing has been around for decades, largely without success. The first successful epigenetic clock based on mice was created in 2009 by Axel Schumacher. Later, in 2011, Steve Horvath developed the first epigenetic clock which focused on methylation and demethylation–processes that manipulate chemical chains in DNA and thereby control the action of our genes.

In many ways, Horvath is considered the grandfather of biological age testing as his clock was the first to accurately measure humans. Many other scientists have emerged and new methods have since been developed. With such advancements, it has become possible to take DNA cell samples, analyze them using these various clocks, and accurately gauge biological age.

Over time, these various testing methods have become easier, cheaper and faster—ultimately giving you the ability to make informed decisions on your health. The science behind biological age testing continues to radically improve with various measurement categories available, such as epigenetic marker measurements, telomere length measurements, or metabolic age scoring measurements. So, what’s the difference between them?

What is Epigenetic Methylation Testing?

According to the CDC, epigenetics is “the study of how your behaviors and environment can cause changes that affect the way your genes work.” Science can now leverage epigenetic biomarkers via blood, saliva, or urine methylation testing.

Methylation works by manipulating chemical chains in DNA by adding what are referred to as “methyl tags” and thereby controlling the action of our genes. Methylation testing measures the patterns of these methyl tags on various DNA points. Then, artificial intelligence links those pattern values to other factors (such as weight or environmental factors) to predict mortality risk.

A 2016 study published in Aging concluded that, “Estimates of biological age based on DNA methylation patterns, often referred to as ‘epigenetic age’, ‘DNAm age’, have been shown to be robust biomarkers of age in humans.”

As evidenced above, epigenetic methylation testing has gained traction in more recent years as a more accurate measure to predict biological age. Metabolic scores, while helpful, can only do so much. Telomere testing is not consistently as accurate and requires a higher degree of technical expertise to successfully test. While this emerging science is still evolving, a combination of all available testing methods may be the best way to obtain the most accurate results.

What is Phenotypic Age Testing?

In recent years, scientists at UCLA developed an innovative “new epigenetic biomarker of aging, DNAm PhenoAge, that strongly outperforms previous measures in regards to predictions for a variety of aging outcomes, including all-cause mortality, cancers, healthspan, physical functioning, and Alzheimer’s disease.” As recently as 2020, a study of over 700 patients in Mexico City concluded that “phenotypic age better represents age-related biological dysregulation than chronological age.”

Can Biological Age Be Reversed?

The short answer is YES—and it’s why DNAm testing is so helpful. In simple terms, the process of adding methyl groups “tags” DNA. The pattern of these tags change during the course of our lifetime, especially as we make various lifestyle changes or incorporate a new longevity therapy. With DNAm testing, we can track these pattern changes and interpret our biological age over time. This is helpful to determine your personal rate of aging, as well as the effectiveness of any lifestyle changes or longevity interventions. 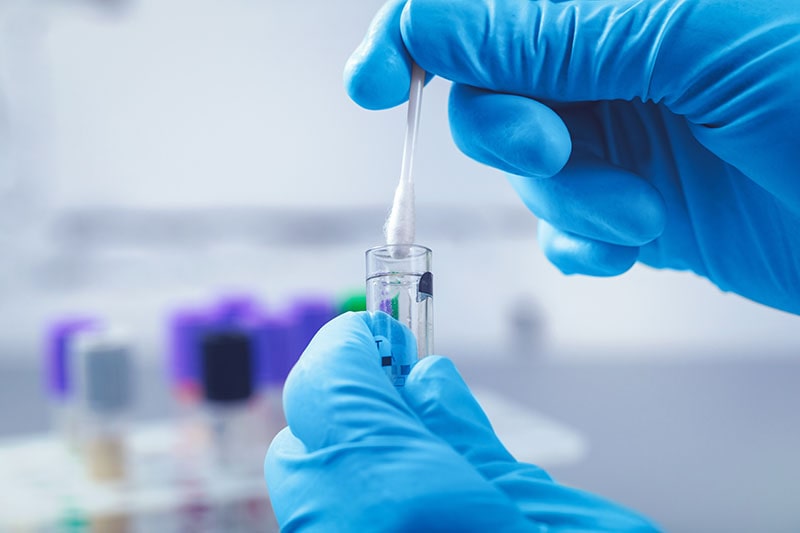 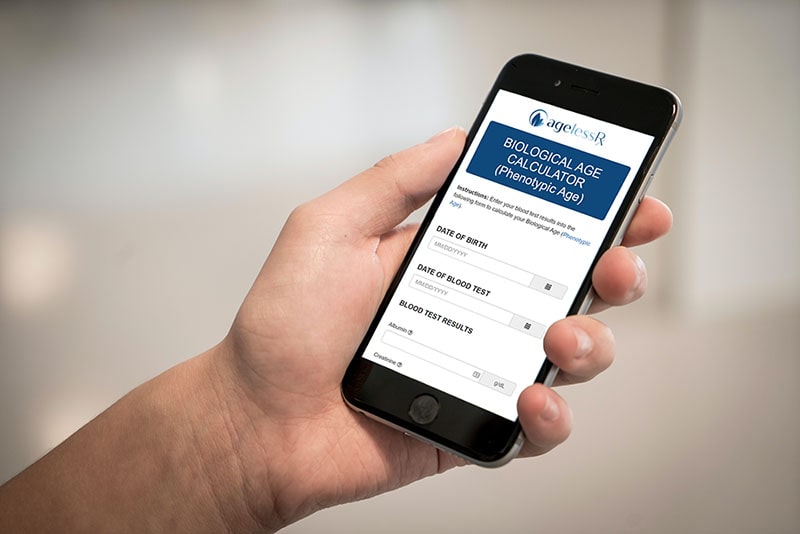 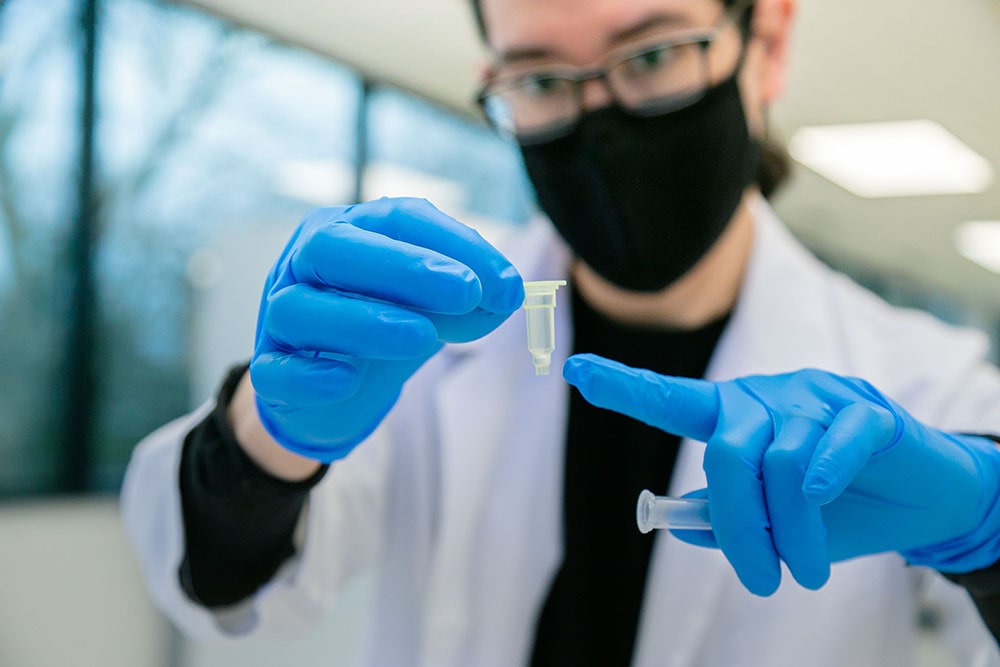